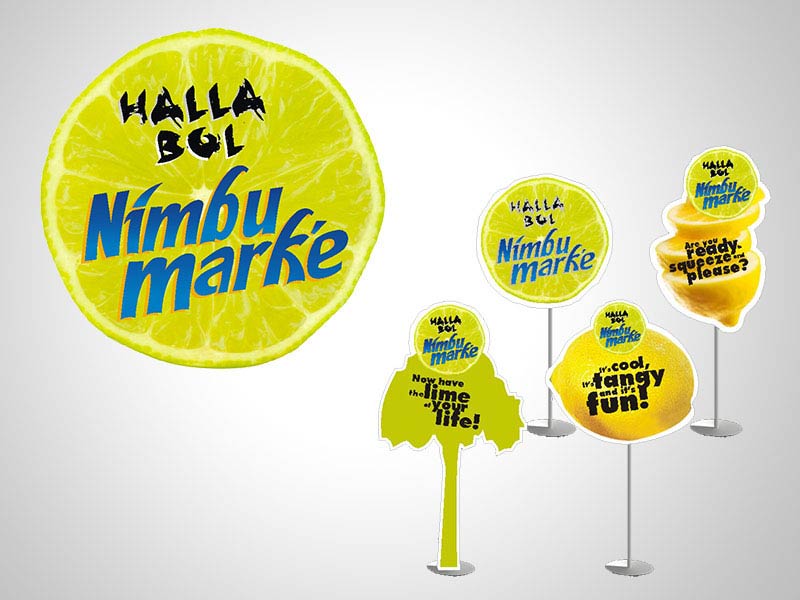 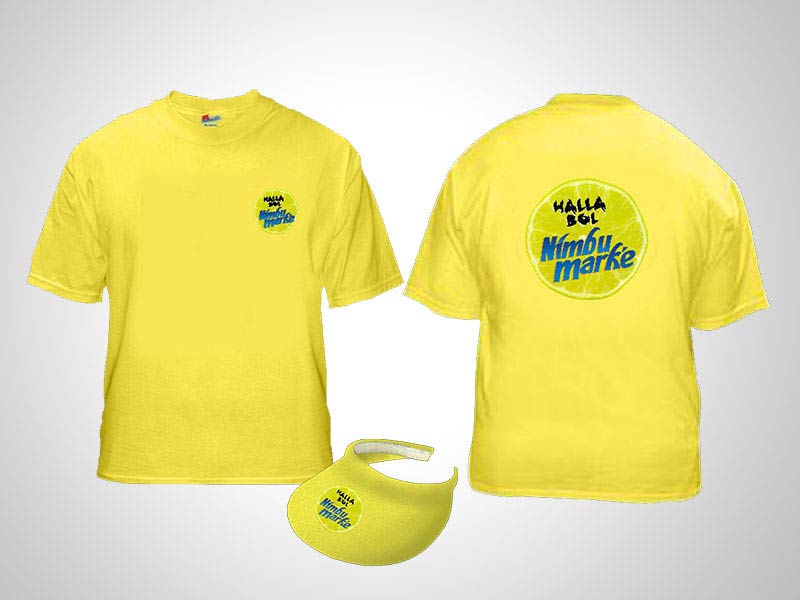 PepsiCo India – Plans were afoot to introduce a lemon flavoured drink in India. The plans coincided with an Annual Conference where all top stakeholders were to be present.

The task was to do a teaser without revealing the name of the lemon variant. Collateral was called for a briefing along with the other advertising agency on record. The serpentine to-do list had most of the action points with the name of the agency on record. As the briefing progressed we realised the scales were tilting and the name Collateral began to appear in the list and then began to replace the other name. By the end of the meeting 80% of the list had Collateral written all over it!!

Buoyed by the change of events and name and with excitement in our hearts we boarded the flight back to Mumbai. The flying time seemed very long at first, suddenly the Eureka moment hit us and we went into a frenzy! Chatting animatedly about our approach, the deliverables, the value adds, the look, the colour, the execution and the works! We don’t recall if we even picked our bags from the conveyor belt that day!

Reaching office was the only thing and getting down to the drawing table was our only thought from the Mumbai airport to the office. A journey that lasted 10 minutes felt like a lifetime of traffic snarls.

At our desks, the WORK began! Though the deadline was two days away, we felt why wait? (This has been an intrinsic quality).

The next morning a small hurriedly put power point deck (talking about circa 2004!), when we as an agency were (and still are) struggling to keep the file size to the bare minimum and the resolution to the maximum! We are sure Google has the answer, however till then our struggle continued!

Back to work! Lemon is indeed has an invigorating effect and the presentation sent to PepsiCo was proof enough! Collateral was ON! PepsiCo’s trust justified! We went to sleep!

But, this was just the beginning! What followed was the entire creative deck for the Annual Meet. It was almost from a pin to elephant kind of a project, across all collaterals, from marketing dockets, sales dockets, merchandizing templates, reporting formats, sales formats, hero-of-the-month line up, visual displays…the works. As is usual with such large projects, changes and additions too were expected and we had runners going to Goa for delivery apart from the truck loads of material being sent by their printers.

The venue was decked up with interesting messaging revolving around lemon and we even had a cart doling out lime water akin to the roadside vendor. We took it to the hilt and even tweaked the menu to serve lemon rice as a dish! And when the presentation was being made we had lime scented aerosol cans being sprayed in the conference room.

15 days of intense activity.
We got feedback… one simple line. ‘Well done guys! You are the bestest!’
Finally, we decided to get some much needed sleep! Needless to say the dreams were… Lemony.

Come April PepsiCo launched the new variant 7up Nimbooz in the market.