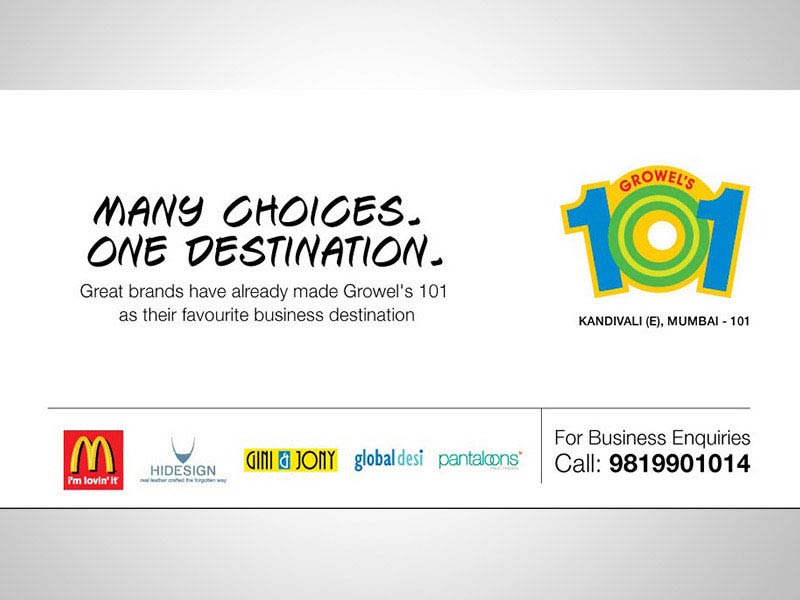 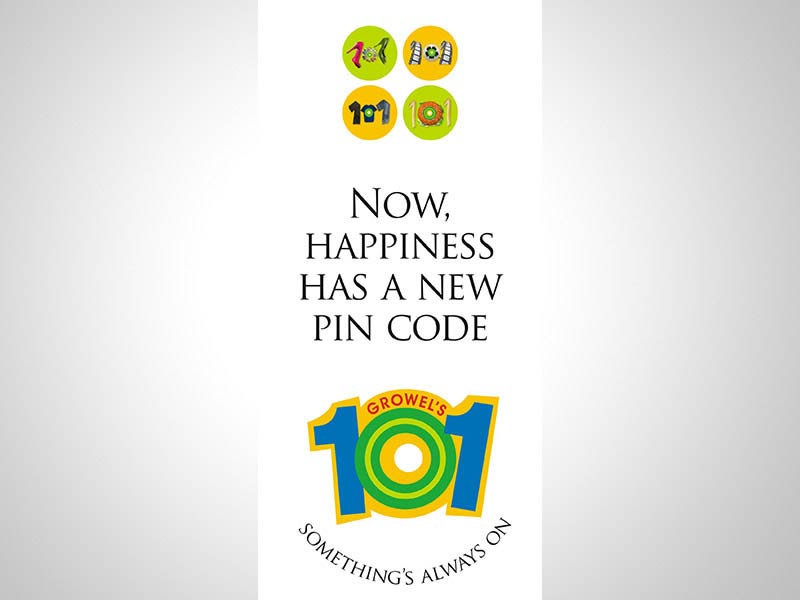 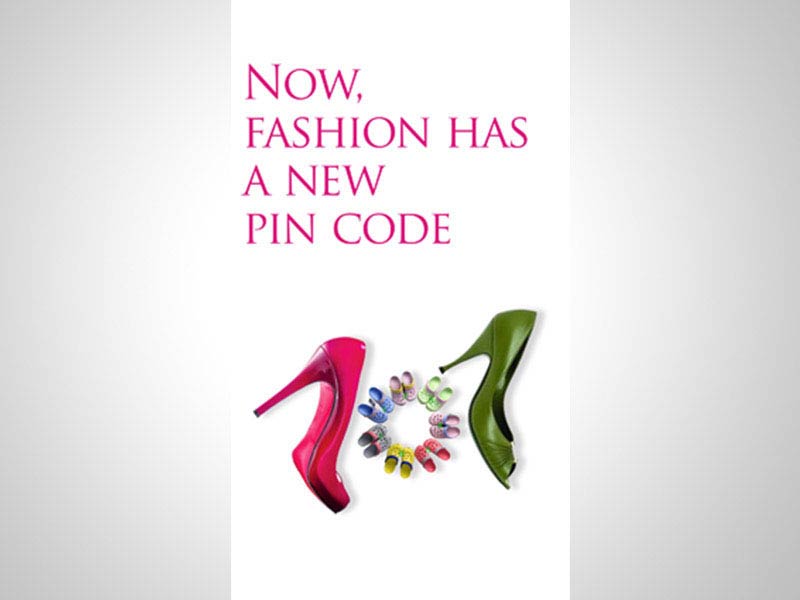 As the number suggests the Mall is based in the western suburb of Mumbai, Kandivali with a pin code of 101. The mall has a unique architecture, interior décor and the façade. Based on the Roman and French architecture, the mall has all the trappings of a French street or a Roman amphitheater.
The only disadvantage, if at all, is the fact it is off the highway and the culvert on the highway blocks the view of the mall’s beautiful façade.

Collateral through a reference was requested to meet the Marketing Manager to explore the possibilities of working together. Three meeting and two months later we were signing the deal. (Oh! For these long gestation periods).
Work and the tactical campaigns started. The focus was to ensure maximum footfalls. Media was planned and executed followed by local outdoor to target the housing complexes in the vicinity.

For a year we worked on short deadlines as the plans were made last minute, but Collateral understood this and delivered each time. A year later footfalls had increased and the going was good.
The trust of that reference, justified.